On our 40th anniversary, we are most grateful to those who have made our last four decades possible.
- Danelle Dann
During the Coronavirus period, reach us anytime.

Over the last 40 years, as is expected, we encountered several storms, such as the 1987 market dislocation, Gulf War I, Gulf War II, followed by some corporate scandals, and September 11th, 2001. During such periods, our business comes to a halt, and such undesirable ‘halt’ times suspended all our activity for weeks or months.

Because of Gulf War I, and as a result of it, we had a lot of time on our hands. Thus we contacted the various Universities each of us had attended, respectively. We learned that much like any business, Universities experience a degree of staff changes, albeit rarely, and do use outside search firms.
We offered them terms consistent with our honoraria charged to not for profit organisations and established a new corporation in 1992, Danelle Dann International, Inc. to distinguish our regular assignments from the new ones.
In due course, i.e in 2008, with little hope of continuing our activity in banking, we pivoted to this, a field with different requirements, but not entirely new to us: a new specialty, a new way of doing business, and new countries were added to our portfolio. 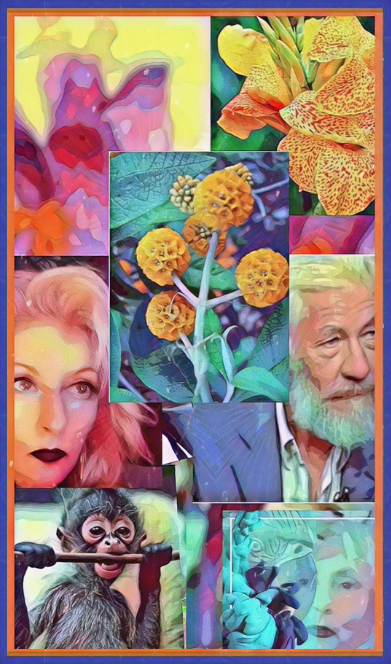 A search will generally take eight to ten months, and, apart from strong credentials, what is expected of the successful candidacy, is published works. Fields we look at, amongst others are Globalisation, Fractal Investment Banking, and Strategy, a concept that has become a field of intense multi-disciplinary study.
Salaries oscillate between a mid-six to a seven-figure range.
The paucity of data published is due exclusively to our clients' preferences. Interestingly, in our world, as of three to five years ago, many individuals have elected to have no internet presence whatsoever: the reems of gathered data, most often without their knowledge, have convinced many of our clientele that personal meetings or brief telephone conversations bring about the private and privileged outcomes they desire, without the risk of data leakage.
As a result, we do not participate in social media, but can always be reached via email: while we no longer have the capacity to reply to all resumes, or other general correspondence received – and for this, we do apologize, and regret the inconvenience – we make every effort to reply promptly to all assignment-related correspondence. 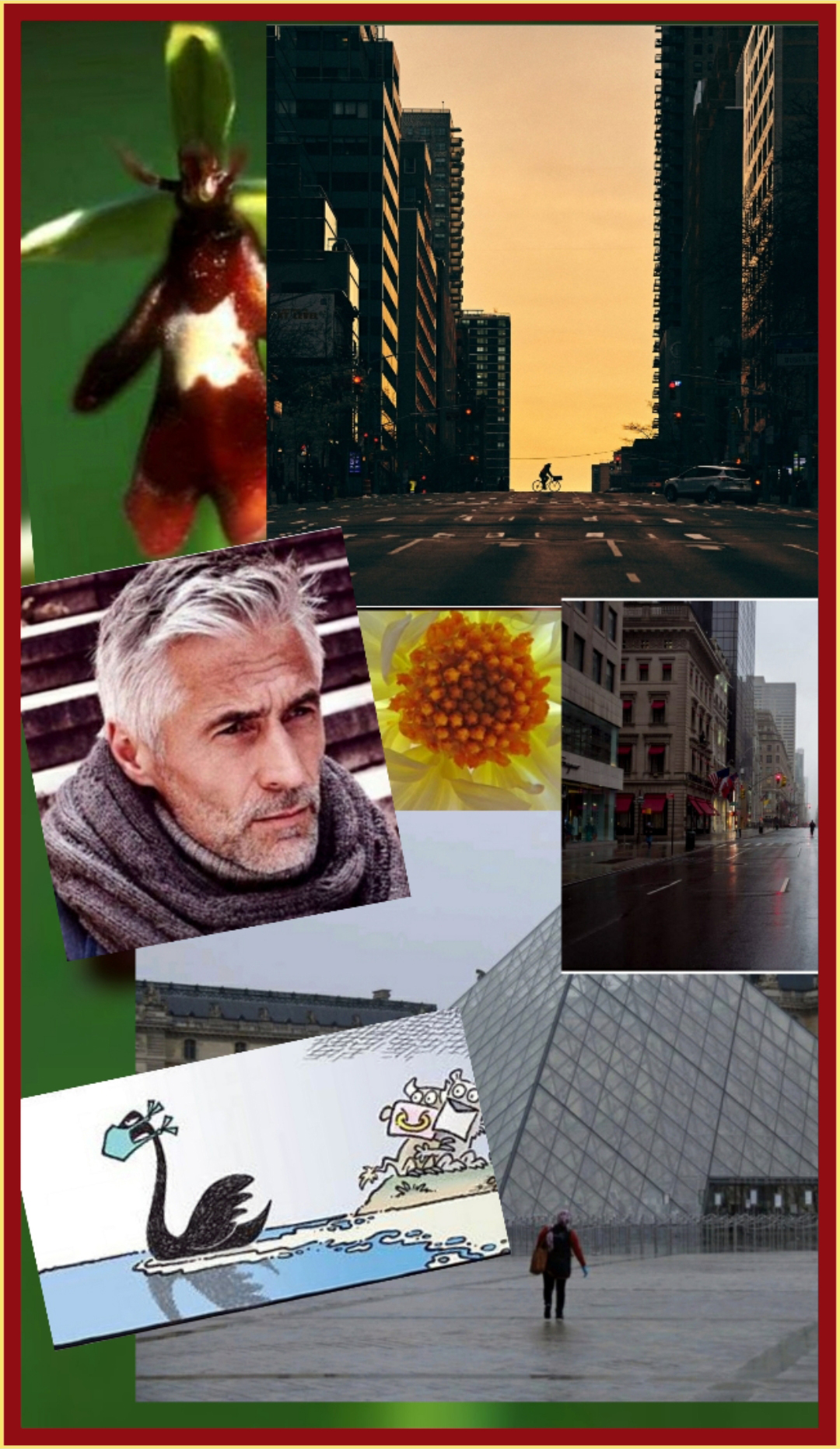